Start 2021 the right wayJanuary 1, 2021
12 Days of Christmas - Essential Oil Addition. Check out my Instagram for daily posts for your chrissy gift ideas 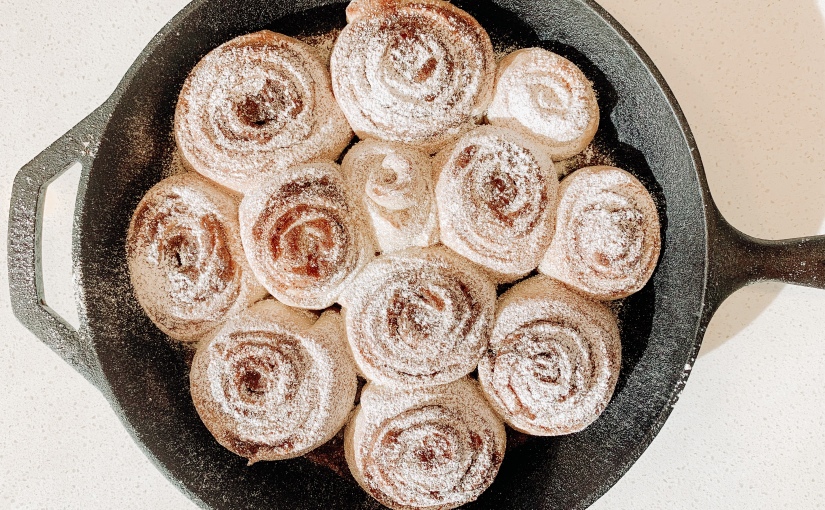 After some investigating, I finally found the best Sourdough Cinnamon Scroll recipe, with my own few little tweaks of course. Simple process, over night ferment, no stand mixer or a second rise, they turn out fluffy and super yummy (oh, and addictive!)

One thought on “Sourdough Cinnamon Scrolls”